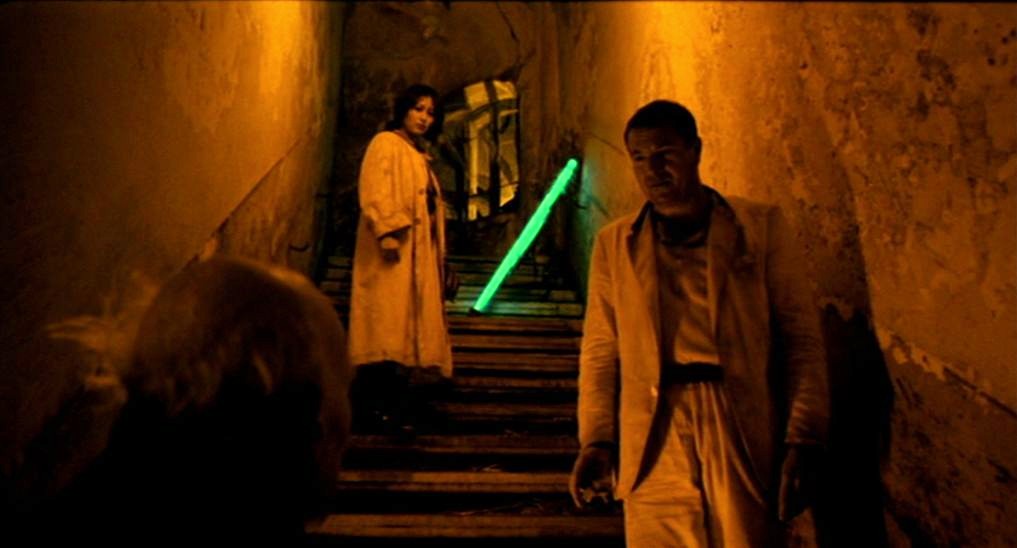 The elements of crime are described as follows:

This latin maxim constitutes the second element of crime. It includes the mental element and the physical element. The mental element is called Mens Rea. The physical element is called actus reus. Mens rea means guilty mind. Actus reus means guilty act. The literal translation of actus non facit reum nisi mens sit rea is that act is not guilty and not liable to be punished unless it was performed with a guilty mind. The act is not guilty unless mind is also guilty.

The Penal Code only punishes people who are capable of taking responsibility for their actions.

The expression mens rea is nowhere used in the PC. However essence of mens rea is found through expressions like intent, knowledge and reason to believe etc.

The Penal Code, 1860 imposes legal obligations to act in a particular way or abstain from certain conduct. The Penal Code punishes wrongful conduct. It punishes conduct which is harmful such as murder, or immoral such as bigamy. The offenders are punished for any violation of penal law.

Injury to human being or society at large

Intention means desired objective or desire to achieve certain purpose. Humans are able to desire things which they consider are beneficial for them. This human forseeability and desire is sometimes deleterious for other human beings or the society at large.

The Penal Code deals with bad or guilty intentions of human beings. Intention in the PC is reflected by terms such as intentionally, voluntarily, willfully or deliberately. For example, Section 298 of the PC deals with deliberate intent to wound religious sentiments.

A intends to murder X. For achieving this objective A mixes poison in X’s food and places it on X’s table. However, Y feeling unusually hungry raids X’s lunch and dies. A is liable for Y’s murder even though he did not intend it. This is known as transferred intention and is mentioned in Section 301 of the PC.

Advertent negligence or rashness or recklessness or willful negligence

Inadvertent negligence means absence of duty to take care and due precaution. A doctor who leaves the scissors inside the patient’s wound is liable for simple negligence because he did not have knowledge of them being inside when he sew the wound. The doctor thus commits inadvertent or simple negligence because he did not have opportunity to prevent it lest by due care and caution which he failed to do.

For example, when one feels hungry the motive is to satisfy hunger by eating. Whereas intention may be to steal bread if one doesn’t have money to pay for it. This is the difference between motive and intention.

Decrees in the law of civil procedure According to clause 2 of section 2 of the Code Civil Procedure, 1908, the term decree has been defined as decree decree ‘means