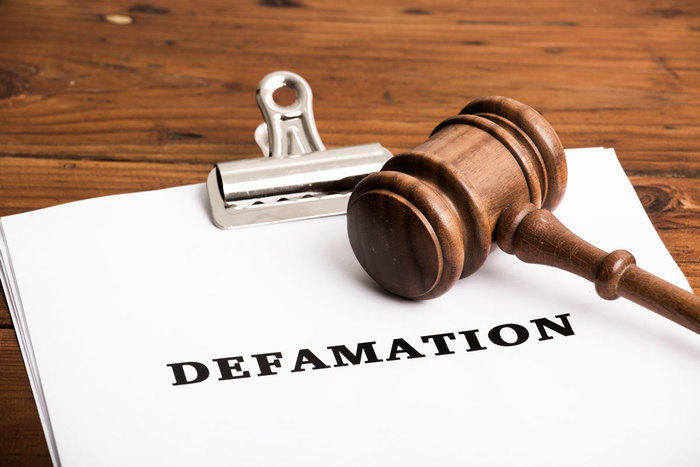 This paper provides an overview of defamation and its types and defenses in Bangladesh. Multiple legal suits for a single (alleged) defamatory incident are common including against media actors and outlets. International standards are clear in stating that imprisonment is an inherently disproportionate sanction for defamation, with various international human rights mechanisms recommending the repeal of criminal defamation laws entirely. Defamation is known as libel when the statement is expressed visually, through words or images.

Defamation is a common legal term that refers to a person’s credibility being damaged unjustly. The word defamation is broken down into libel and slander in Common Law legal systems. The former applies to a publication of a defamatory document whether in written form or by any other medium such as broadcasting. In comparison, Slander refers to defamation that is privately spoken and not maintained in any permanent way. For several developed nations defamation is prosecuted as a legal error under tort law.

Similarly, criminal defamation defines the case in which defamation is an offense under state criminal law.

In these cases, suspected defamation would usually be charged by state advocates and trialed in the criminal justice system with the prospect of imprisonment on conviction being levied. According to Section 499 of the Penal Code of Bangladesh¸ whoever by words either spoken or intended to be read, or by signs or by visible representations, makes or publishes any imputation concerning any person intending to harm, or knowing or having reason to believe that such imputation will harm, the reputation of such person is said to defame that person.

A malicious defamation expressed either in writing or printing tends to either blacken the memory of one who is dead or the representation of one who is alive and expose him to public hatred, contempt, or ridicule. The elements of a libel are:

1.     Publication of a false statement

2.     expressed in writing, printing or in some other permanent form

3.     tending to harm the reputation of another.

A verbal statement false and defamatory and tending to affect one’s good name and reputation. The elements of a slander are:

1.     That the statement complained of is false,

3.     some special damage to the plaintiff has resulted from it.

Unlike various countries, defamation in Bangladesh is considered to be a criminal offence and not a civil wrong. Moreover, in the criminal law of defamation, there is no distinction between spoken and written words provided that the requirements under Section 499 of the Penal Code of Bangladesh above are satisfied. However since it is a criminal offence, the prosecution must prove beyond reasonable that the defendant has committed defamation.

Section 57 of the ICT Act 2006 stated If any person deliberately publishes or transmits or causes to be published or transmitted in the website or in electronic form any material which is fake and obscene or its effect is such as to tend to deprave and corrupt persons who are likely having regard to all relevant circumstances, to read, see or hear the matter contained or embodied in it, or causes to deteriorate or creates a possibility to deteriorate law and order, prejudice the image of the State or person or causes to hurt or may hurt religious belief or instigate against any person or organization, then this activity of his will be regarded as an offence.

The Penal Code 1860 defines defamation as defamation, rendering or publishing some imputation either by words spoken or intended to be read or by signs or clear representations concerning some individual who intends to damage that person’s reputation, that person is said to be defamed and whoever commits the defamation offense punishable by 2 years of simple imprisonment or with fine or both.

Defenses of Defamation Law in Bangladesh

“Whoever by words either spoken or intended to be read, or by signs or by visible representations, makes or publish any imputation concerning any person intending to harm, or knowing or having the reason to believe that such imputation will harm, the former person will be liable to the latter.”

The statute also outlines a list of exceptions in regards to defamation law in Bangladesh, which might also work as the potential defense of defamation. Accordingly, it is not defamation:

1. It is not defamation to make statements about anything which is true concerning any person if such statement is made for the public good.

2. It is not defamation to express in good faith any opinion whatever respecting the conduct of a public servant in the discharge of his public functions.

3. It is not defamation to express in good faith any opinion whatever respecting the conduct of any person touching any public question.

4. It is not defamation to publish a substantially true report of the proceedings of a Court of Justice, or of the result of any such proceedings.

5. It is not defamation to express in good faith any opinion whatever respecting the merits of any case, civil or criminal, which has been decided by a Court of Justice.

6. It is not defamation to express in good faith any opinion respecting the merits of any performance which its author has submitted to the judgment of the public.

7. It is not defamation in a person having authority over another, to pass in good faith any censure on the conduct of that other in matters to which such authority relates.

8. It is not defamation to prefer in good faith an accusation against any person to any of those who have lawful authority over that person with respect to the subject matter of accusation.

9. It is not defamation to make a comment on the character of another, provided that such comment is made in good faith for protecting the interest of the person making it, or of any other person, or for the public good.

10. It is not defamation to convey a caution, in good faith, to one person against another.

Whoever commits defamation shall be punished with simple imprisonment for a term which may extend up to 2 years and fine.

The law under Bangladesh Penal Code 1860 regarding defamation has failed to constitute a reasonable restriction on speech and not even truth is considered as a valid defense. Persons are prosecuted for defamation under draconian laws which can even punish them for speaking the truth. Cases of public figures suing each other to settle scores or malign images are widely rampant in society today. 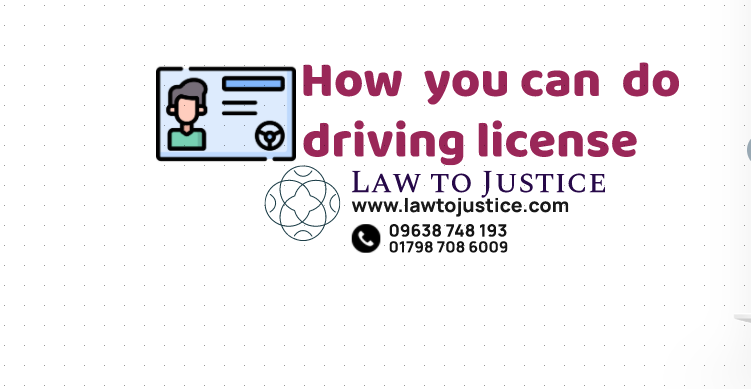