Law to Justice Article,Uncategorized Decrees in law of civil procedure

Decrees in law of civil procedure 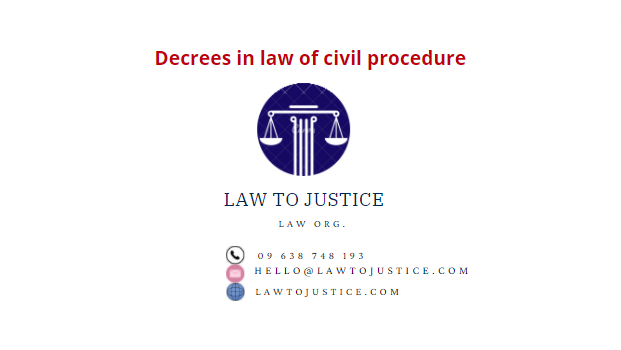 Decrees in the law of civil procedure

According to clause 2 of section 2 of the Code Civil Procedure, 1908, the term decree has been defined as decree decree ‘means the formal expression of an adjudication which, so far as regards the Court expressing it, conclusively determines the rights of the parties with regard to all or any of the matters in controversy in the suit and may be either preliminary or final. It shall be deemed to include the rejection of a plaint and the determination of any question within section 144’

Essential elements of a decree:

A decree is a formal expression of an adjudication.

What is an adjudication?

What is formal adjudication?

For example proceedings under the Succession Act, Hindu Marriage Act.

Under all these enactments the application is treated as a suit and the final adjudication of all amounts to a decree.

There must be a conclusive determination of the right of the parties:

What kind of Rights?

The right of the parties inter se relating to the jurisdiction, limitation, status, maintainability of suit which has a general effect on the proceedings in a suit is substantive rights therefore where an order has been passed for dismissal of the suit for default of appearance of parties that will not amount to a decree because no substantive determination of the right of the parties has been done therefore in that case that it does not amount to a decree.

What is the matter in controversy?

When does a decree become a nullity?

According to clause 2 of section 2 decree are three kinds:

There are certain deemed decrees which include rejection of the plaint.

What is a preliminary decree?

This means that further proceedings have to be taken in a suit before final disposal of the suit, so where the decree conclusively determines the rights of the parties with regard to all or any of the matters in controversy in the suit but does not come completely disposes of the suit that would amount to a preliminary decree.

What is a final decree?

However, after the passing of a final decree, the preliminary decree does not extinguish.

Let’s suppose there is a partition suit so preliminary decree declares the right of parties and what final decree will do? It will divide the property specifically by inheritance law as per the right which has been already declared by the preliminary decree and therefore the suit will be completely disposed of and after that, the executable decree will be made by the court.

A preliminary decree can be granted, inter alia, in certain matters of preemption suit, dissolution of partnership suit, and suit for possession and mesne profit.

Let’s suppose there is a suit for possession and mesne profit so in that case if the court grants the possession of the land in favor of the plaintiff and directs an inquiry in regard to the mesne profit that will amount to a composite decree. 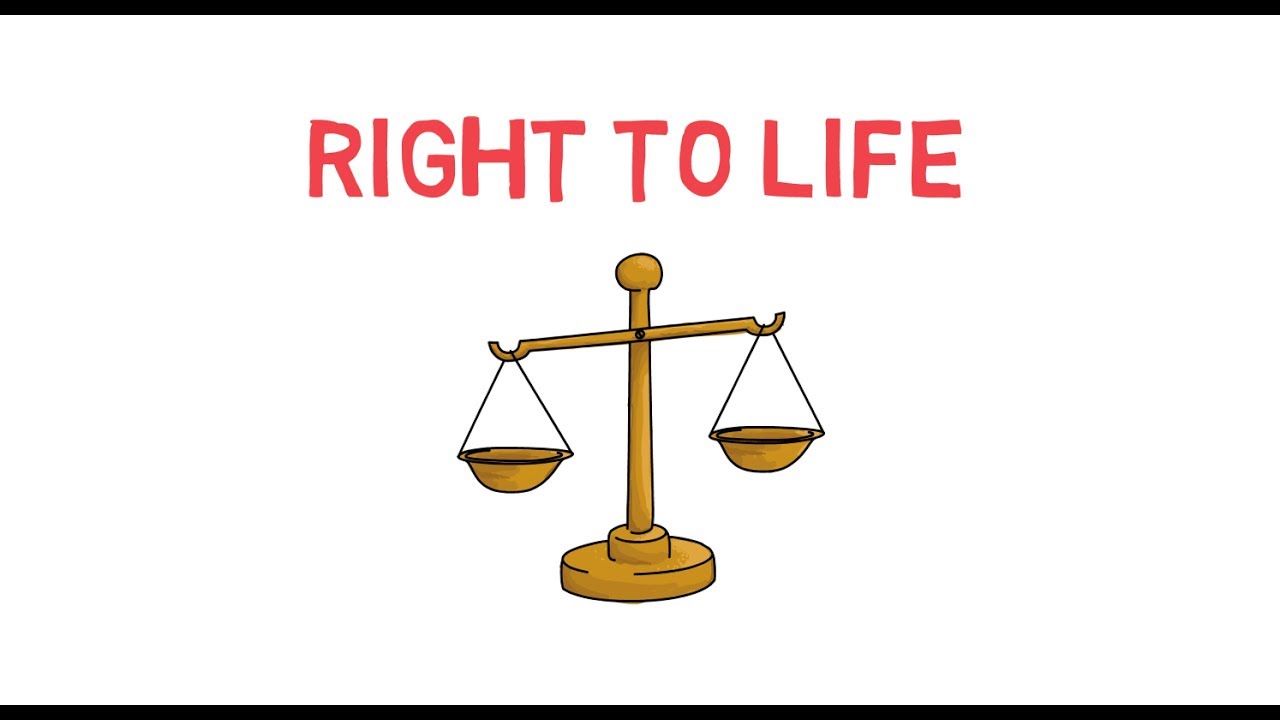 ”Meaning of Right to Life and extend” (In the case of the Government of Bangladesh and others versus Professor Nurul Islam and Al-haj Nur Mohammad) (Supreme Court of Bangladesh, High Court Division,