A writ has been filed in the high court seeking directions to take action to stop the phone. Instructions have been sought to investigate 20 cases of leakage of phone calls in the writ.

The notice asked what steps BTRC has taken under the law to prevent leakage of the Phone call. From 2013 to 2021, 16 cases of cover have been mentioned in the notice. Among them are the Hon’ble Prime Minister Sheikh Hasina and then opposition leader Khaleda Zia, Awami League general secretary Obaidul Quader and BNP general secretary Mirza Fakhrul Islam Alamgir’ call, late senior lawyer barrister Moudud Ahmed and Rajshahi Metropolitan Police assistant commissioner Nazmul Hasan. These incidents are widely circulated in the media in Bangladesh. Goes viral on social media. 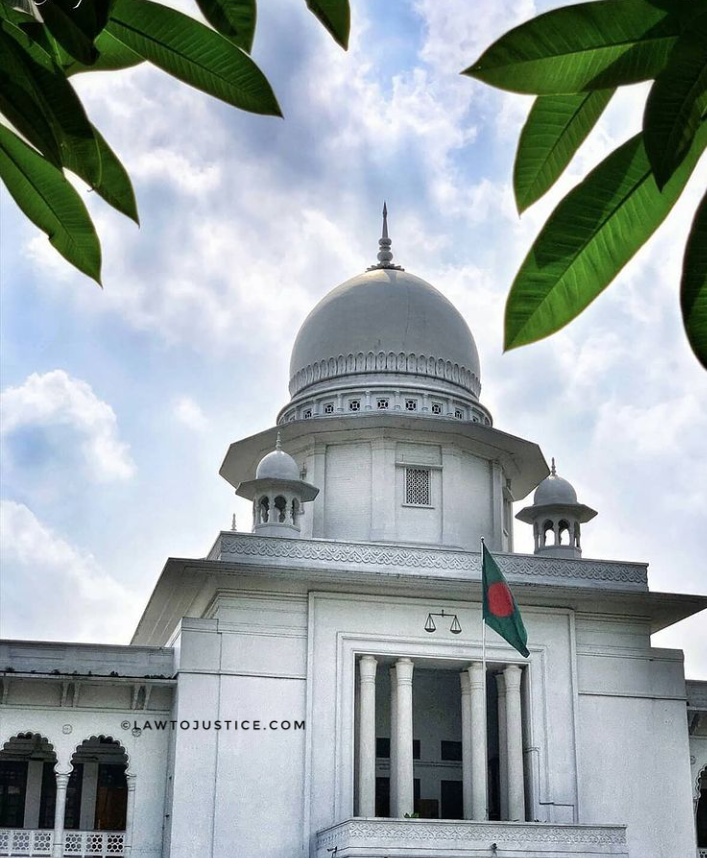 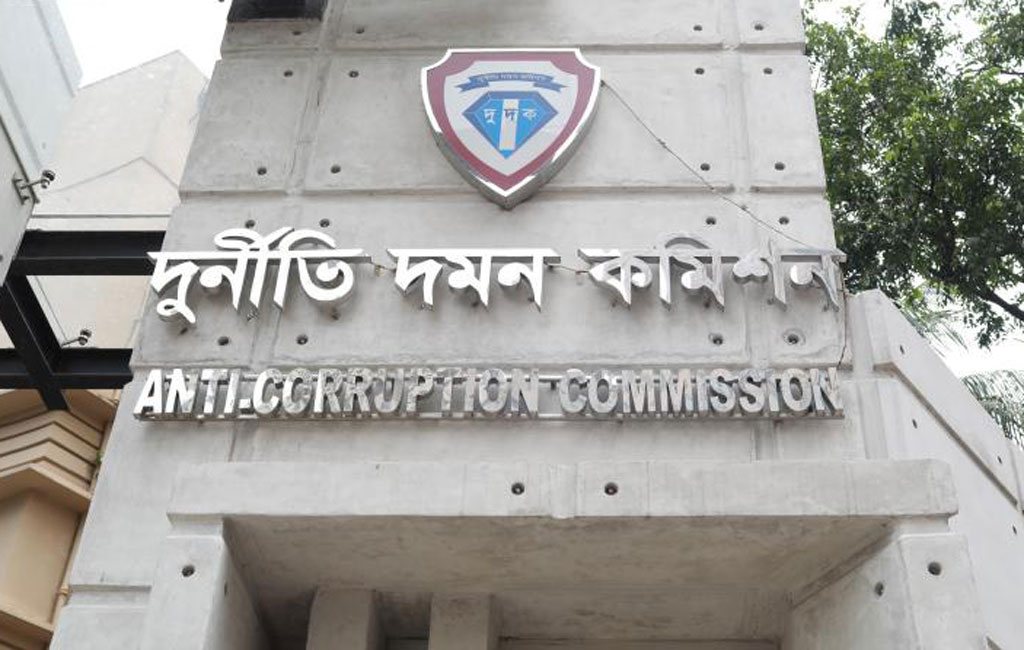 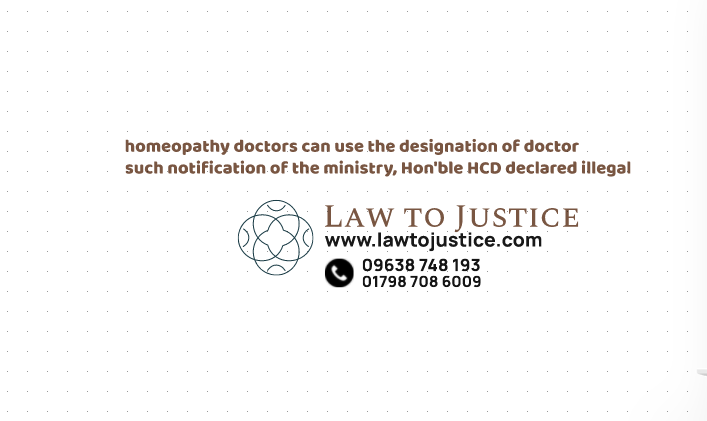